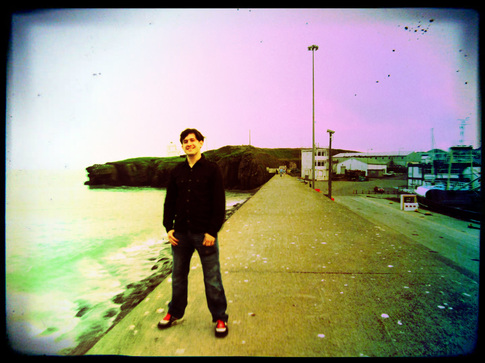 I'm Tom Knights, a game writer and designer. I currently work as a senior narrative designer at Ubisoft Reflections in Newcastle, UK.

With over nine years' experience as a writer and designer in the games industry, I've worked on a range of projects, and have been responsible for character dialogue, missions & quests, level design, narrative support for other developers, web content, and much more.

Some of the projects that I've worked on (or in some cases, my contribution to them), have also received additional acclaim. I appeared in Develop Magazine's annual '30 Under 30' feature in 2012 for my writing work, while a recent project, Dawn of Titans, was nominated for the BAFTA for best mobile game in 2017.

Outside of my work in games, I've written a range of published short fiction, and I've taught writing and narrative design for games at Edinburgh Napier University, Playwrights Studio Scotland, and Xpo North.

Please feel free to get in touch using the links at the top of the page, or in the 'Contact' section of this website.